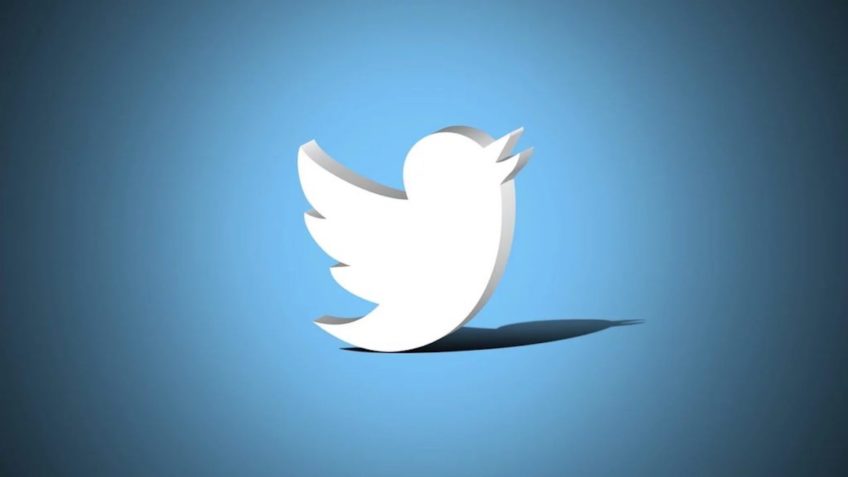 According to the “Platformer” newsletter, more than 500 companies stopped advertising on the social network after Elon Musk acquired it

Twitter’s daily revenue has dropped 40% in one year due to the disruption of advertising contracts, according to the report. newsletter specializing in Platformer technology. Advertising is the platform’s main source of income, accounting for more than 90% of its 2021 total of $5.1 billion.

According to Platformer, since the social network was purchased by businessman Elon Musk in October 2022, more than 500 of the main advertisers have stopped their activities with the company.

The rise of hate speech on the platform is one of the factors that worries advertisers, in addition to a series of cases of fake accounts that emerged after the relaunch of the blue badge for verified users. Companies like Audi and Pfizer stopped advertising on Twitter after the CEO’s $44 billion acquisition of Tesla.

The drop in Twitter’s revenue comes at a time when a debt valued at $13 billion is close to maturity at the end of January, as indicated by the Financial Times. According to the vehicle, Musk is considering selling more Tesla shares, or even putting Twitter under bankruptcy protection.

The CEO of Tesla and SpaceX has sold more than $20 billion worth of Tesla stock to help fund the social platform. In December 2022, Musk had said that he would not sell shares in the electric vehicle company for the next 2 years.