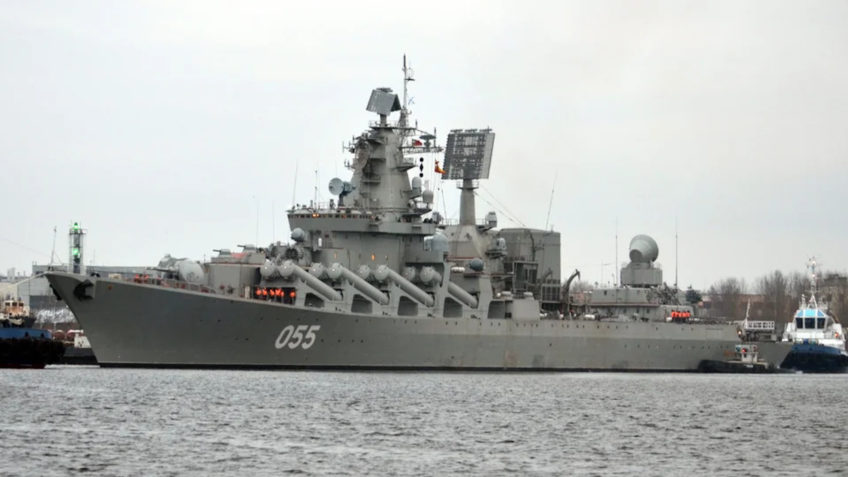 The President of Russia, Vladimir Putin, sent a new frigate with hypersonic Zircon missiles to the Atlantic Ocean on Wednesday (4.jan.2023).

The announcement was made in a videoconference with Defense Minister Sergei Shoigu and Commander Igor Krokhmal.

“The ship is equipped with the latest Zircon hypersonic missile system, which has no parallel –this is a marine based hypersonic system– as well as other weapons of the latest generations”said the Russian leader.

According to Putin, the use of “powerful” weapon will help the country to protect itself from external threats and secure its interests.

“I would like to emphasize that we will continue to develop the Armed Forces’ combat potential and produce advanced models of weapons and equipment that will guarantee Russia’s security for decades to come. This is a promising weapon.”completed.

The 1st official test with Zircon was carried out in October 2021. At the time, two units of the missile were launched from the nuclear submarine Severodvinsk from the Barents Sea, in the Arctic.

In May 2022, the Russian Ministry of Defense announced a new test of the cruise missile. The launch was made from the frigate Amiral Gorchkov, in the Barents Sea, and traveled about 1,000 km to the target, in the White Sea, also in the Arctic.