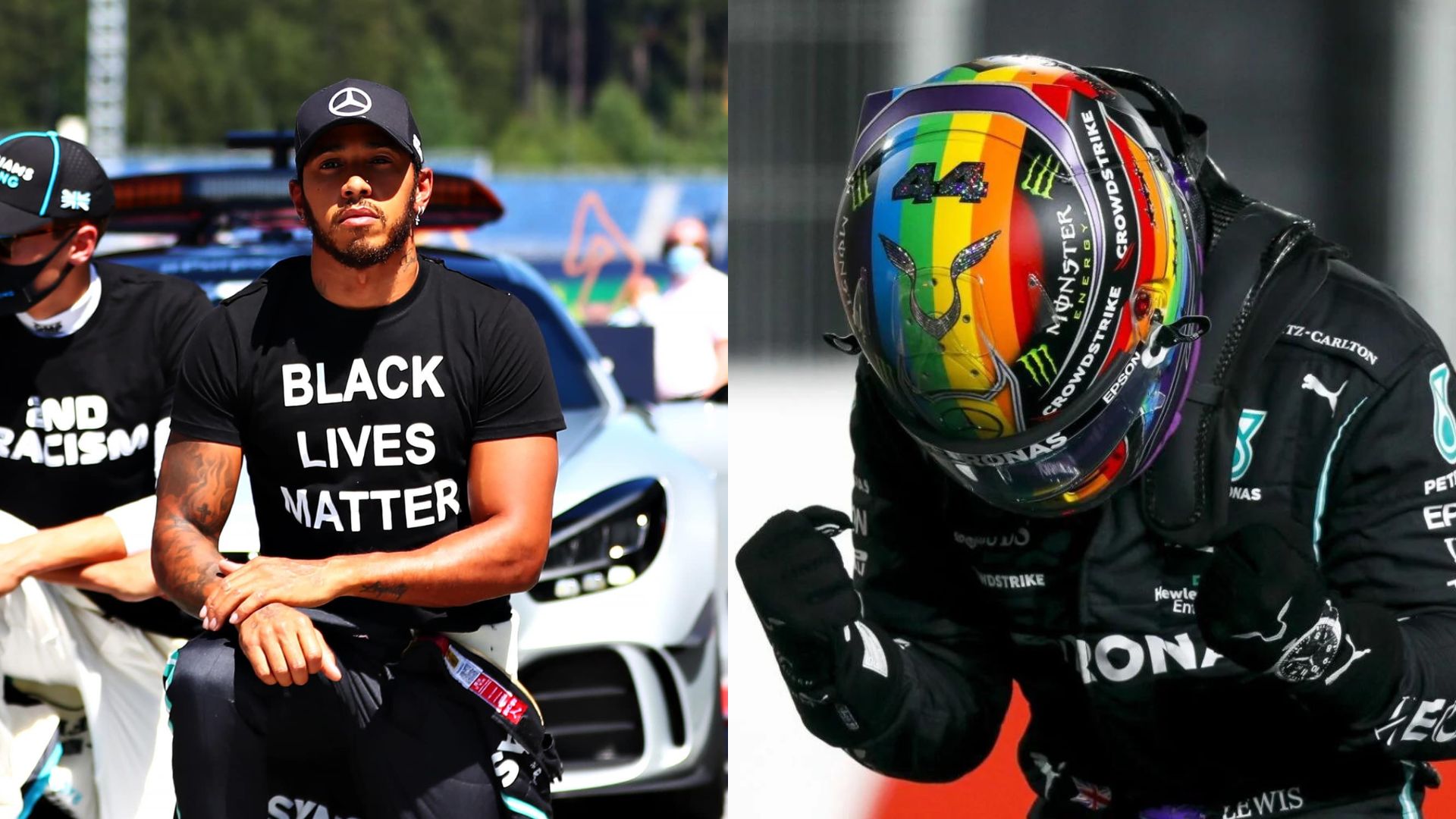 The International Automobile Federation (FIA) included in the International Sporting Code (CSI) a ban on political demonstrations by athletes, on Tuesday (20). Formula 1 is one of the competitions regulated by the entity.

The decision is similar to what Fifa did at the World Cup in Qatar, in which it prohibited protests by players on the field and fans in the stands. The measure was seen as a way to comply with Qatar’s restrictive laws that criminalize homosexuals. However, except for the athletes who were threatened with sporting restrictions for wearing the “One Love” armband, the Cup was permeated with political manifestations.

Now, following the same problematic path as FIFA, the FIA ​​places in its code that political, religious and personal statements that violate the neutrality of competitions will be considered a breach of regulations.

It was not detailed which sanctions the athletes are likely to receive. The publication states that in order to have a public position on these issues, prior approval from the FIA ​​is required, starting next year.

The measure is considered a “shot in the foot” by the specialized media, as it jeopardizes the efforts that motorsport managers, especially Formula 1, have made to bring the sport closer to the general public.

Despite this, the president of the FIA, Mohammed Ben Sulayem, born in the United Arab Emirates, made his will prevail, and he had already directed veiled criticism towards some F1 drivers.

Sulayem is a former rally driver and the first non-European to hold the position of president of the main motorsport organisation. Apparently, the manifestations of the current pilots of the main category of the Federation have bothered the representative, considering that they do not bring any harm, since in terms of money and sponsorships F1 is doing very well.

The now retired Sebastian Vettel, four-time world champion, was one of those who most took demonstrations to the tracks, with t-shirts and paintings on their helmets, in addition, of course, to statements: in favor of human rights, the LGBTQIA+ community and on geopolitical demands.

But the ban aims to affect, above all, the seven-time champion Lewis Hamilton, who repeatedly manifests his positions in gestures, acts and symbols. The sport’s biggest winner, alongside Michael Schumacher, takes the agenda of the environment, veganism, anti-racism, the defense of human rights and LGBTQIA+ rights wherever he goes.

Including, at the 2021 Qatar Grand Prix, he drove Mercedes with the rainbow flag stamped on his helmet.