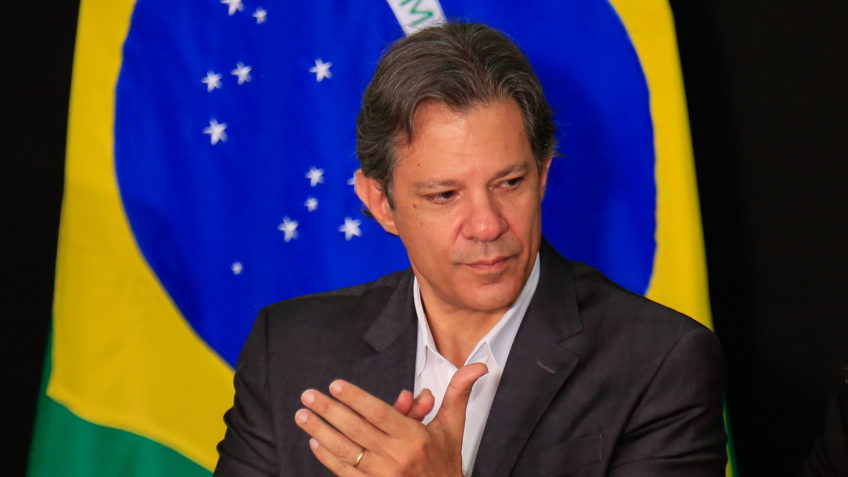 The Minister of Finance, Fernando Haddad, denied this Thursday (January 5, 2023) the existence of a proposal for the creation of a common Mercosur currency (Mercado Comum do Sul). According to State Agencythe PT said that “there is no single currency, there is no such proposal”.

“Go find out first”, declared Haddad to journalists when asked about the matter. The speech took place at the Planalto Palace after the inauguration ceremony of Planning Minister Simone Tebet.

On the 3rd fair (3.jan), the ambassador of Argentina in Brazil, Daniel Scioli, affirmed that his country and Brazil will work together for the “common currency” of Mercosur. The statement was given shortly after a meeting with Haddad.

“This does not mean that each country does not have its currency, but rather a union for commercial interaction with this regional bloc”said Scioli.

“It was a good meeting with Minister Haddad to talk about the policies agreed by President Lula and President Alberto Fernández on energy and financial integration to promote commercial exchange between our countries. Brazil is Argentina’s number one partner. In the context of the globalization crisis, it is important to strengthen our entire region and our complementation”completed.

On the occasion, the Poder360 contacted the advisory of the Ministry of Finance, however, the folder did not want to comment on the matter.