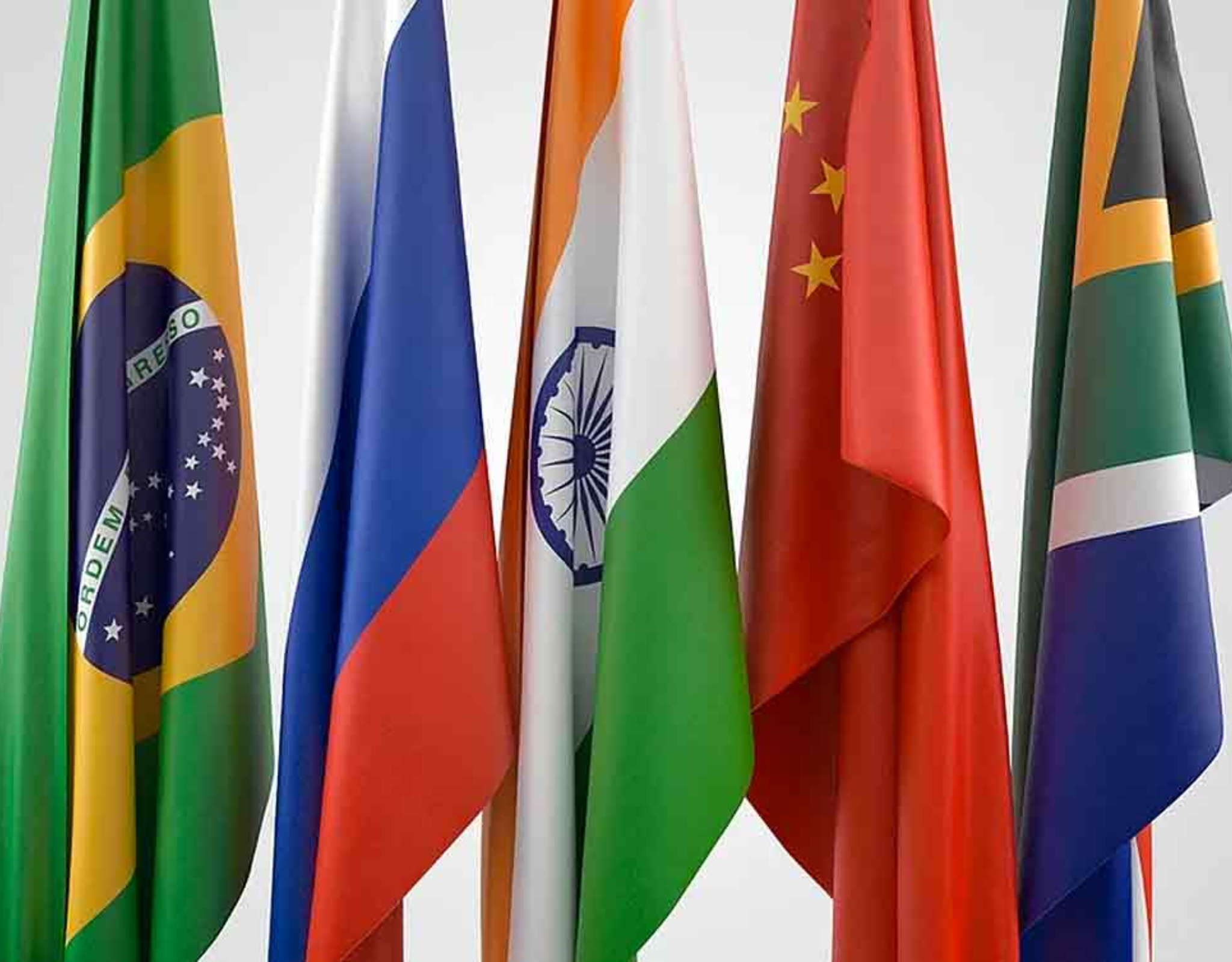 China “firmly opposes the violent attack against the headquarters of the Three Powers in Brazil”, said on Monday (9) the spokesman for the chancellery, Wang Wenbin, adding that Beijing is “carefully monitoring the situation”.

In repudiation of Bolsonarist terrorism in Brasília, Wang reiterated that China “supports the measures taken by the Brazilian government to calm the situation, restore social order and preserve national stability”.

Russia, through the spokesperson of the Ministry of Foreign Affairs, Maria Zakharova, also condemned the fascist acts: “We proceed from the inadmissibility of attempts to violate the constitutional order. We express our support for the President of Brazil, Lula, who took office on January 1st”.

The coup plot was also repudiated by the government of India which, together with Brazil, Russia, China and South Africa, constitute the BRICS. In a message to Lula, Prime Minister Narendra Modi expressed “total support for the Brazilian authorities”, saying he was “deeply concerned about the news of riots and vandalism” and noting that democratic traditions “must be respected by all”.

South Africa strongly condemns the events that took place in Brazil this Sunday, January 8, 2023, which saw rioters storm the seats of Congress and the Supreme Court in the capital, Brasilia,” the South African Ministry of Foreign Affairs said in a statement. .

“South Africa notes that the majority of the people of Brazil have accepted the outcome of last year’s free and fair general elections. The protesters’ actions will not succeed in compromising the will of the majority,” she said.

The note concludes that “South Africa reaffirms its recognition and confidence in the democratically elected government of President Lula da Silva”.

Statements in support of democracy and the Lula government and against fascist actions came from all over the world: Latin America, USA, Europe, Middle East and Asia.

In a statement, Itamaraty thanked “the numerous expressions of support and solidarity from the international community, through various channels, in the face of the coup violence registered on Sunday at the Esplanada dos Ministérios in Brasília”.

Such international support, emphasizes the note , “represented a recognition of the strength of Brazil’s democratic institutions”.

According to the Brazilian Ministry of Foreign Affairs, messages received since Sunday represent a “unanimous and vigorous repudiation by countries and international organizations for the acts of terrorism and vandalism that have shocked Brazil and the world”.

The ministry added that the Brazilian State will respond adequately to the seriousness of the crimes that occurred and that the government will continue to act in accordance with the 1988 Constitution, which allowed the country to experience the “longest period of democratic coexistence in its republican history”.