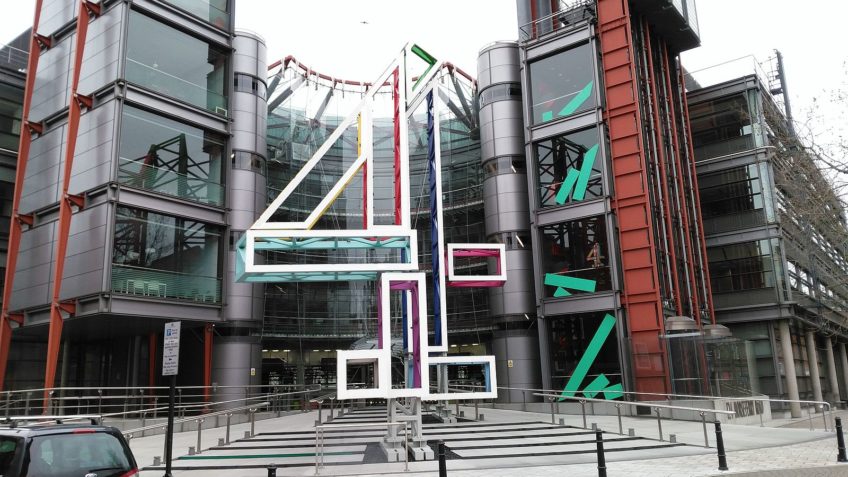 The UK government formally withdrew this Thursday (5.Jan.2023) from privatizing the broadcaster Channel 4. The Secretary of State for Digital, Culture, Media and Sport, Michelle Donelan, had already told the Guardian that the broadcaster “should not be sold” and proposed reforms. One of the changes will be permission for the channel to hold the rights to its own productions.

“Channel 4 is a British success story and a pillar of our booming creative industries. After reviewing the business case and engaging with relevant industries, I decided that [a emissora] not should be sold”, Donelan said in a statement. Here is the full text (177 KB, in English).

To allow the channel to have rights to its productions, the British government will reduce restrictions. “publisher-broadcast” through the Media Law.

Michelle Donelan also stated that the Channel 4 committed to increasing the number of employees outside the headquarters in London from 300 to 600 and investments from £5 million (BRL 31.9 at current exchange rates) to £10 million (BRL 63.92 million) by 2025.

O Channel 4 it is owned by the UK government and funded by advertising since its creation in 1982. During Boris Johnson’s management (2019-2022), a proposal to privatize the broadcaster was presented to the British Parliament.

executives of Channel 4 opposed the sale for £ 1.5 billion (R $ 9.59 billion at current prices). Executive director Alex Mahon said in a note that the decision this Thursday “allows [a emissora] have greater power in the digital world”. Here is the full text (105 KB, in English).