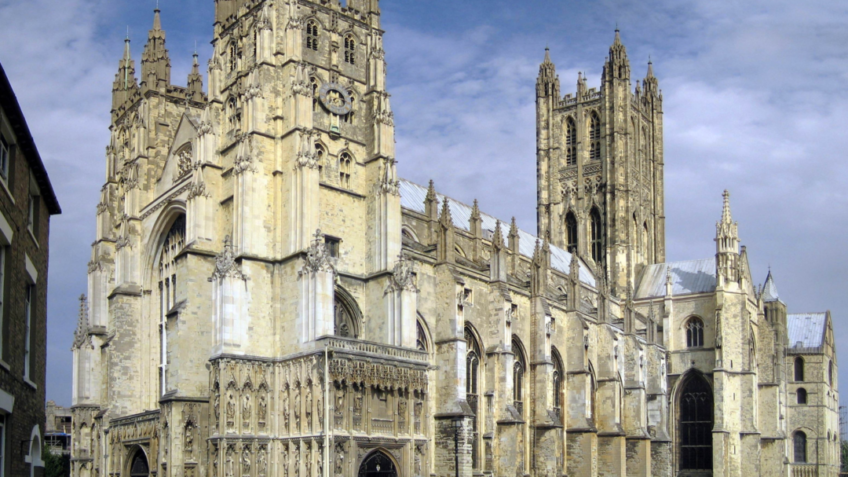 Details of how the ceremonies will take place should be released in February; discussion of the topic took 5 years

The Anglican Church announced on Wednesday (18.jan.2023) that same-sex couples will not be able to marry in their churches. Blessings to civil unions, however, will be authorized.

Discussion of the topic took 5 years. More information about the new rule should be released in February, after the institution’s board meeting.

The Archbishop of Canterbury and spiritual leader of the Anglican Church, Justin Welby, acknowledged in a note published by the church that the new guidelines may be bold for some, but insufficient for others.

Welby said he will guide pastors, ministers and congregations to welcome same-sex couples”without reservation and with joy”.

“I hope the Anglican Church publicly and unequivocally tells all Christians, especially LGBTQI+ people, that they are welcome and a valuable and precious part of the body of Christ.”, he stated.

The church also announced that it will issue a formal apology to LGBTQI+ people on Friday (20.jan) for the “rejection, exclusion and hostility” that passed inside the church.

The LGBTQI+ activist at the church, Jayne Ozanne, considered the measure “totally despicable”.

“I can’t believe 5 years of pain and trauma has brought us this far. We’ve had countless apologies over the years, but no action to stop the discrimination.”, wrote in Twitter.