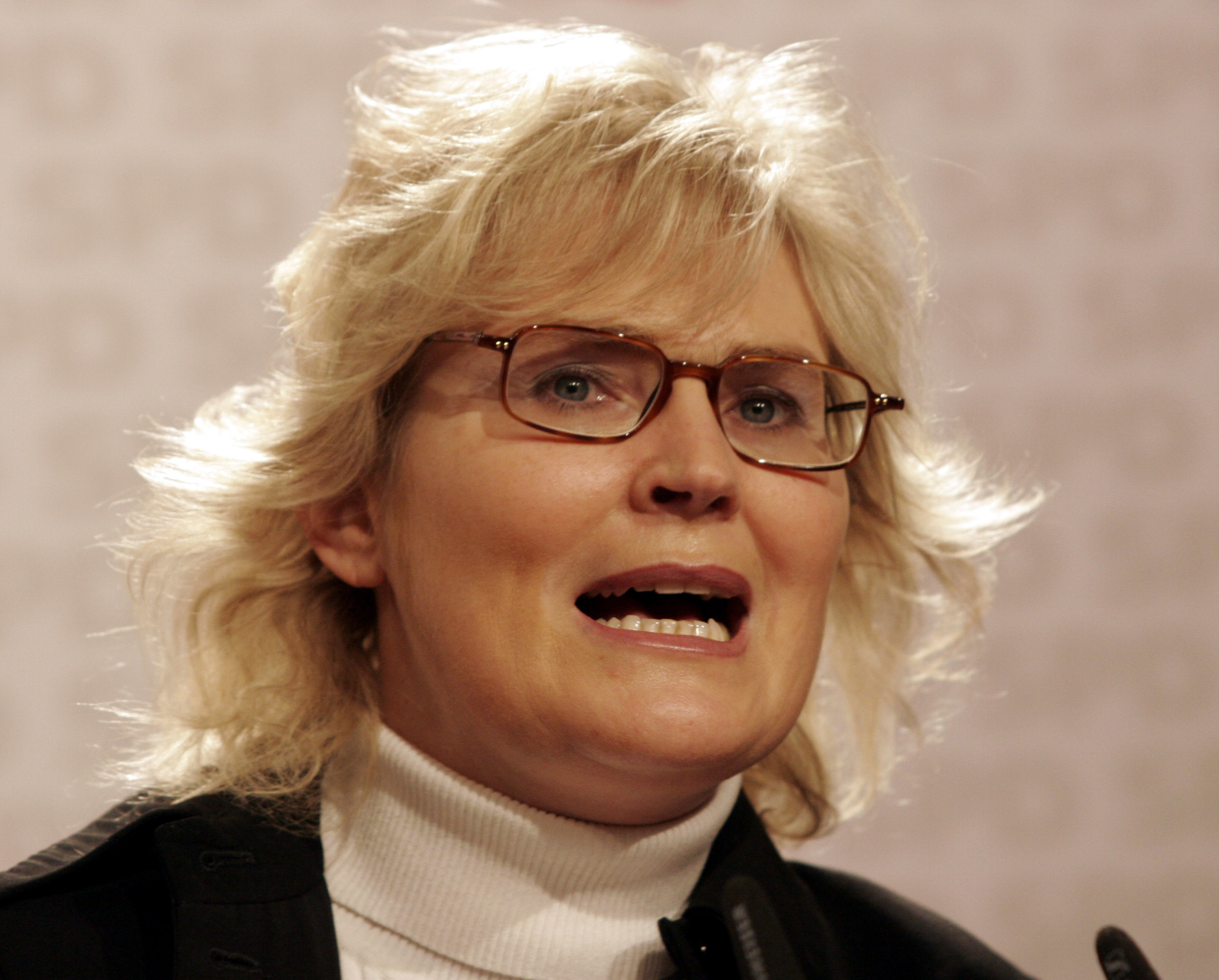 Germany’s defense minister has resigned, criticized for the pace of a massive project to modernize the armed forces and for Berlin’s “stuttering response” to the war in Ukraine. A spokesman for Chancellor Olaf Scholz said he had accepted Lambrecht’s resignation and a replacement would be announced shortly.

Berlin has already provided Ukraine with substantial military support since Russia launched its invasion last February and earlier this month agreed to supply 40 Marder armored vehicles and a battery of Patriot air defense missiles to Kiev. Despite this, even within the government there is criticism of the “hesitation” to intensify aid.

The 57-year-old woman had been in office since Scholz became chancellor in December 2021. Both are members of Germany’s Social Democratic Party (SPD). Christine Lambrecht said in a written statement on Monday that “months of media focus on me” had prevented a factual debate about Germany’s military and security policy.

The minister’s resignation is seen as a headache for Scholz, who will have to choose someone from the SPD to update him hastily on defense problems. However, considering the government’s stance little in line with the discourse of continuing the war against Russia, it is unlikely that there will be a profound change regardless of the name change.

She resigned at a sensitive time when Scholz faces increasing pressure to move forward on delivering Leopard 2 main battle tanks to Ukraine.

The Defense portfolio is known for its history of diminishing the reputation of ministers. The German military, the Bundeswehr, has suffered for years from neglect and, in particular, from aging and malfunctioning equipment.

With Russia’s invasion of Ukraine, the importance of the Ministry and Lambrecht increased more than expected. This prompted Scholz to announce a €100 billion special fund to upgrade the Bundeswehr. Despite the resources, the minister was accused of stalling to carry out the expenses.

She said “these projects must be carefully negotiated – that is tax money”.

The minister was ridiculed in the press on several occasions for reckless gestures and gaffes committed. In January 2022, the description of the delivery of 5,000 military helmets to Ukraine by Germany in January last year as “a very clear sign that we are on your side” was joked about in January 2022.

Last April, she took her 21-year-old son on a military helicopter flight. The trip became a scandal after he posted a photo taken by the minister on Instagram. Lambrecht’s ministry said she asked for permission and paid the costs herself, but critics said that showed a lack of judgment.

The pressure on Lambrecht has increased recently after a New Year video message in which he speaks of the drama of the war in the European neighborhood, while fireworks are heard and festivities can be seen in the streets of Berlin behind her. Posted on Instagram, Lambrecht is barely heard in the video.

“A war is going on in the middle of Europe,” she said. “And related to that, for me, there were a lot of special impressions that I was able to get – many, many encounters with great and interesting people.”

As a former Minister of Justice and Minister for Family and Women, she was respected in those roles, but was widely seen as one of the Scholz government’s weakest links in the Ministry of Defence.

With information from international agencies.