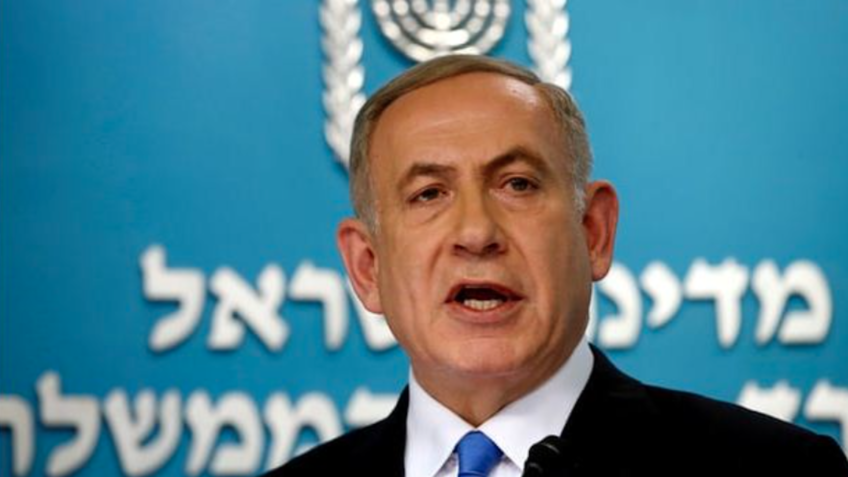 Aryeh Deri is an important ally of the Israeli premier; the minister said he was “happy” with the Court’s decision

The Supreme Court of Israel decided this Wednesday (18.jan.2023) that the Israeli prime minister, Benjamin Netanyahu, must dismiss Aryeh Deri from his cabinet. Of the 11 judges on the Court, 10 concluded that the senior minister cannot hold office due to his 2022 conviction for tax offences.

Deri served in Netanyahu’s previous governments and is a key ally of the Israeli prime minister’s new cabinet. He is also an influential head of the ultra-Orthodox Shas party.

Aryeh Deri, 63, is currently serving half a term as minister of health and home affairs. At the end of the period, he should take office as Minister of Finance and Deputy Prime Minister.

After the Supreme Court ruling, Netanyahu met with Deri. At the end of the meeting, the prime minister said only that “when a brother is in danger, [ele vai] even he”. The information is from Times of Israel.

Deri, on the other hand, said in a note to the newspaper that she was “feliz” with the decision of the Supreme. “It’s good that they said their part and it’s good that it ended like this, with 10 against 1. Let the people see and judge”, said the minister. Promised too “continuing the revolution started [pelos] predecessors with more devotion and energy”.

The leader of the government’s opposition, Yair Lapid, spoke about the Supreme Court’s decision, as reported by ABC News. Said if Deri doesn’t get fired, “Israel will enter an unprecedented constitutional crisis.”

Justice Minister Yariv Levin released the Netanyahu government’s plans on January 11. The premier wants to reduce the influence of the judiciary. The 1st measure would be to give permission to the Legislature to annul some decisions of the Supreme Court of blocking laws. Thus, the Court could only avoid annulment if all judges voted unanimously.

The 2nd measure provided for permission for the government to nominate the majority of the members of the group responsible for choosing new judges. Currently, nominees by the premier are in the minority.

In reaction to Netanyahu’s plans, the population protested on Saturday (14.jan) in Tel Aviv. The protesters declared that the Israeli premier tries to “weaken” democratic institutions. The Israeli press estimated that 15,000 people attended the event.