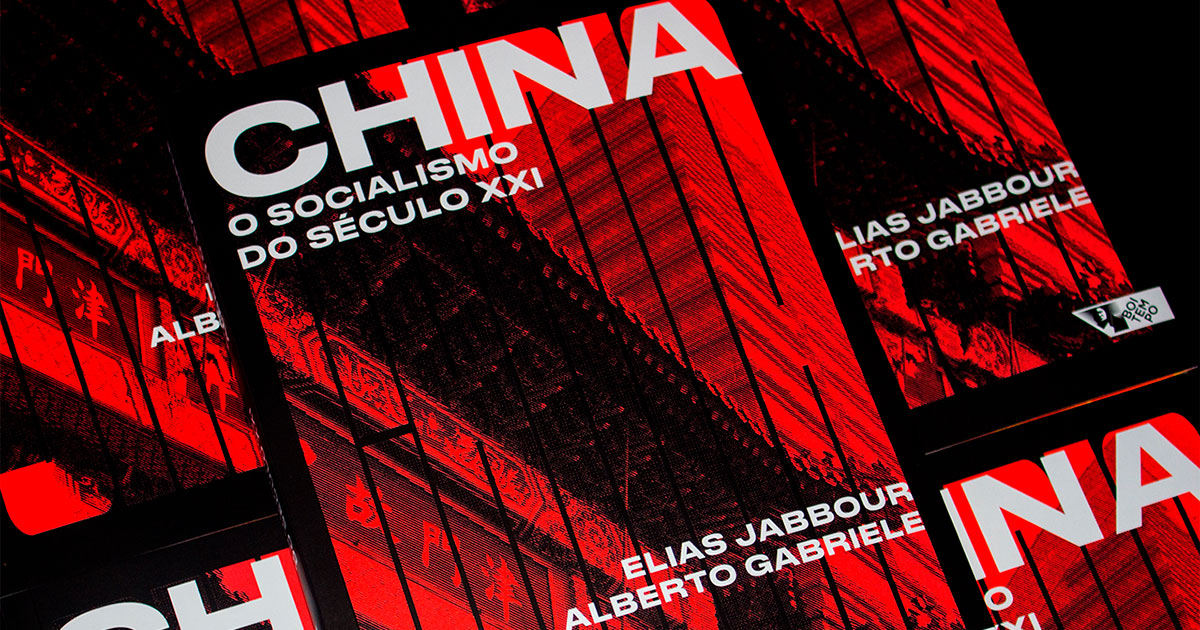 In 2021, the book by Elias Jabbour and Alberto Gabriele on Chinese socialism came to light. “The work”, according to the editor, “analyses the People’s Republic of China, a giant that has become, in the last two decades, the locomotive of the world economic system. After all, what is Chinese socialism? It is possible to say that it differs from capitalism as we know it so far, although it is still premature to define it as a consolidated alternative.”

Carlos Lopes, the director of People’s Hourrefers to the “beautiful and important work” as the “story of a struggle – not just a work of general theory about socialism and a description of Chinese socialism (or “with Chinese characteristics”), but the chronicle of the fierce struggle which is inevitably involved in these themes, yesterday and today”.

From the reading he concludes that “the extraordinary thing in China was the construction of a socialist sector – the concrete representative of the socialist mode of production – which subordinates the other modes of production, including capitalism”.

The pillars of socialist hegemony are found in the social ownership of land, with contracts of responsibility for its use by peasant families; large state-owned industrial conglomerates; a public financial system that restricts foreign activity and borrows essentially in local currency; and commissions for the management of state assets and foreign trade as public institutions. And most importantly, the Chinese Communist Party’s direction of the economy and the state.

In China there was “a vigorous process of import substitution and a strong thrust on exports”, explain the authors of the book. “China did not make the mistake of trying to grow with foreign savings, thus preventing the exchange rate from appreciating and national companies losing competitiveness”.

Jabbour and Gabriele call the Chinese social formation “market socialism”, because the country interacts globally with a world in which capitalism is still hegemonic. But they argue that China is heading towards the design economy – the project as a likely successor to the market as the core of the functioning of the economy” (emphasis added).

The results achieved by the Chinese are well known to readers. It is possible to deepen the knowledge of the advances and vicissitudes of the Chinese revolutionary process by reading the original work and, as a summary, the review by Carlos Lopes.

Brazil had a more advantageous economic condition than China’s in 1980. Where would it have ended up if, instead of placing itself increasingly dependent on global imperialist centers, it had resumed the path of national-developmentalism of the times of the Vargas era, followed the path of independent development? It is not too late to correct the course but, as Confucius would say, it is necessary to take the first steps of the long and promising journey.