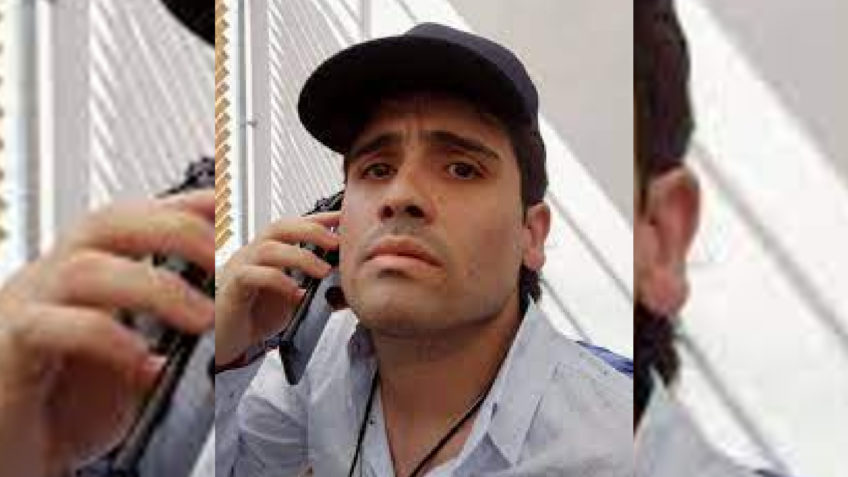 The police in Mexico arrested, once again, this Thursday (January 5, 2023), Ovidio Guzmán López, one of the sons of drug dealer Joaquín “El Chapo” Guzmán. He was detained in an operation carried out in the city of Culiacán, capital of the state of Sinaloa. Ovidio had already been arrested in October 2019.

Mexican Secretary of Defense Luis Cresencio Sandoval told reporters that the arrest was about “A blunt blow against the dome” of the Sinaloa Cartel. He also informed that the capture was carried out after “6 months of reconnaissance and surveillance work in the area of ​​influence of this criminal group”. The information is from the newspaper The country.

According to the publication, there was an exchange of information between US and Mexican authorities before the operation to arrest the drug trafficker.

After being arrested, Ovidio was transferred to Mexico City in a security forces plane. In the country’s capital, he was presented to the Prosecutor’s Office Specialized in Organized Crime.

El Chapo’s son is also accused of drug trafficking in the United States, but authorities have not said whether he will be extradited to the country.

When he was arrested in 2019, Ovidio was released hours after an intense conflict broke out in reaction to his arrest.

This time, the arrest of the drug trafficker also caused clashes in various parts of Sinaloa. According to The country, the state governor, Rubén Rocha, confirmed that 18 people were injured. He also urged people to stay calm and stay in their homes.

Founded in the 1980s, the Sinaloa Cartel is one of the largest drug trafficking groups in the world, operating in over 50 countries.

Its creator, Joaquín “El Chapo” Guzmán, was arrested and sentenced to life imprisonment in the United States in July 2019. After the fall of his father, Ovidio and his brother would have assumed leadership of part of the cartel.