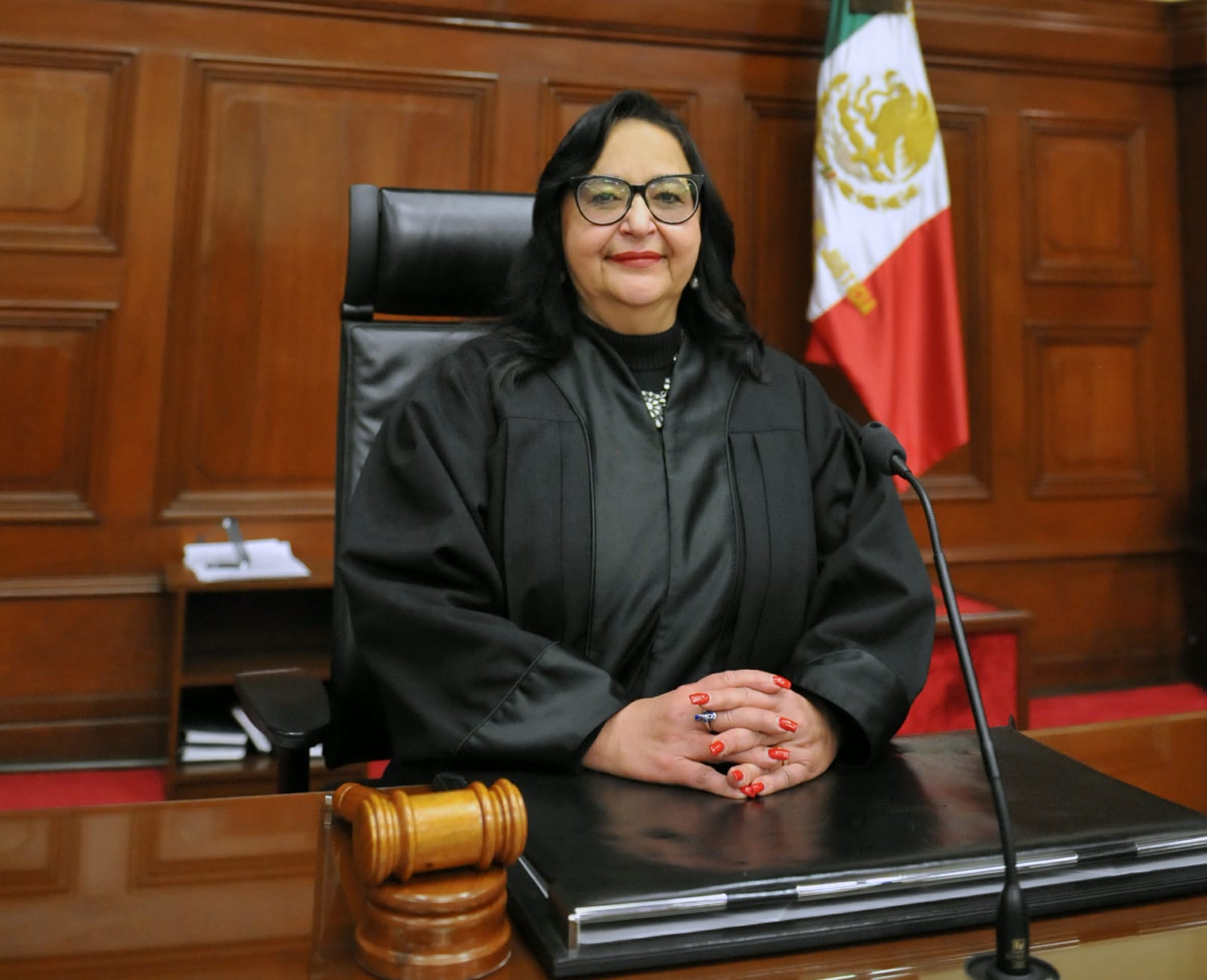 Photo: Supreme Court of Justice of the Nation

Mexico will have the first woman in history to head the Supreme Court: Norma Lucía Piña Hernández. The new president is 63 years old and is a specialist in Constitutional Law.

She replaces Arturo Zaldívar and will have a term until 2026. The election was won by 6 votes against 5 given to Alfredo Gutiérrez Ortiz Mena in the third round of voting.

Norma Piña was elevated to the position after a controversy faced by another competitor, the minister Yasmín Esquivel, who was accused of having plagiarized the work of conclusion of course in the National Autonomous University of Mexico (Unam), in the years 80. The judge Esquivel is associate to President Andrés Manuel López Obrador, who nominated her for the post and supported her in the election in which she was defeated.

Check out an excerpt from Pinã’s inauguration speech:

“By decision of my colleagues and colleagues, I assume the maximum responsibility that I can aspire to as a Mexican, lawyer, jurist, member of the Federal Judiciary. I am aware of its complexity and, in view of this, even if it seems like magic and illusionism, what I offer is a representation based on the tools that guided me in what I am, in what we are as judges: study, reflection, action, self-criticism, honesty, empathy. Thus, with what we know and are, taking firm steps, walking together, I am convinced that we will know how to seize the opportunity that any challenge represents for the benefit of the Judiciary Power of the Federation, for the benefit of our countries, for the benefit of Mexico.