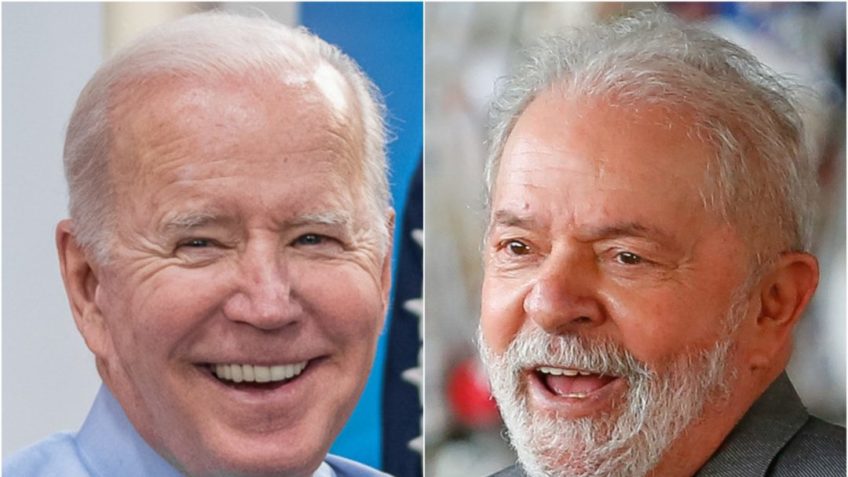 Brazilian president must be received at the White House; before, petista visit Argentina and Uruguay

President Luiz Inácio Lula da Silva (PT) will have a meeting with the President of the United States, Joe Biden, on February 10. He should be received at the White House, in Washington DC, seat of the US government.

Before, the petista will go to Argentina and Uruguay. The trip to neighboring countries will take place from January 22nd to 25th.

Biden and Lula spoke by phone after the attacks on the headquarters of the Powers on January 8th. The visit to the USA, however, had already been prepared beforehand.

In December, still as president-elect, Lula received the US national security adviser, Jake Sullivan. It was a preparatory conversation for the meeting with Biden.

Initially, the PT’s intention was to visit the United States before taking office. However, domestic policy commitments prevented this.

Lula also intends to go to China. Most likely, this trip will take place in March.